The program covers 30 percent of the costs, up to $20,000, on the installation of Mechanical Installation, including material and labor.

The program provides funding for the installation of Mechanical Insulation in new construction, major renovations and retrofit projects.

State senators passed S.B. 314 unanimously (46-0) on March 17, and on April 9, the House of Delegates passed the legislation with amendments by a 120-15 vote. In a May 27 letter to Senate President Bill Ferguson, Maryland Gov. Larry Hogan wrote he would not veto the bill. S.B. 314 will go into effect on July 1.

Cavey explained that for the past 15 years, Local Insulator Unions from across the country have pushed for similar legislation. He and other Local 24 leaders worked to educate Maryland legislators about the benefits of Mechanical Insulation, and it paid off. As part of the process, they gave lawmakers hard data on the energy savings that could be achieved through the use of Mechanical Insulation.

Cavey thanked the bill’s sponsors, Sen. Jim Rosapepe (D-21) and Delegate Mary A. Lehman (D-21), and said the legislation could serve as a model for similar bills in other states across the country.

Initially, the bill was to create a tax incentive, but it was amended by the House of Delegates to instead provide grant funding, Cavey explained. This was done in order to better benefit small businesses. Grant funding also proved to be a more enticing incentive because the savings would be available faster than a tax break, he added.

The cost savings benefits of Mechanical Insulation are obvious

When one considers the energy savings potential of Mechanical Insulation, providing grants to encourage its proper installation is really a no-brainer, Cavey said. He met with the Maryland State Energy Administration in order to facilitate administration of the program. Cavey noted that when he presented Mechanical Insulation Energy Audit data to the Administration, many people were surprised the legislation took this long to pass because of the obvious benefits.

Cavey cited the education of lawmakers about the benefits of Mechanical Insulation at the turning point in the successful passage of the bill.

Listen to the AWF Podcast. 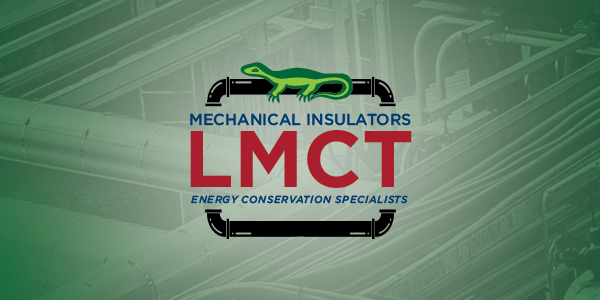 Supporting Manitoba Insulators as they fight for a fair wage increase

The International Association of Heat and Frost Insulators has always focused on growing the trade... 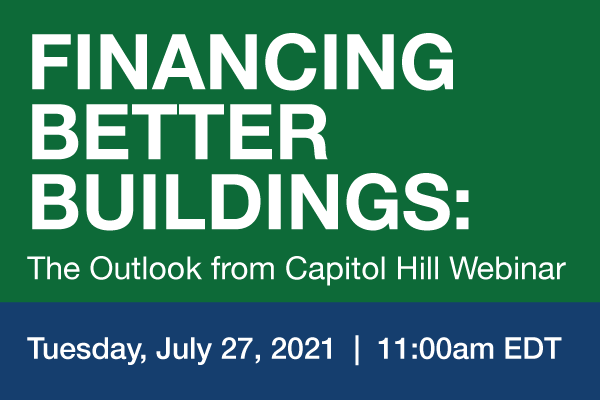 On July 27, the Mechanical Insulators LMCT, in partnership with the Building Action organization,...