The Mechanical Insulators Labor Management and Cooperative Trust (LMCT) has been vocalizing support for mechanical insulation, the industry, the contractors and the workforce, on the legislative front.

Recently, the Mechanical Insulators LMCT was able to influence and/or change support of a bill or funding. The first instance took place regarding section 502 of the Growing Renewable Energy and Efficiency Now (GREEN) Act, which would provide taxpayers a credit for up to 10 percent of labor costs incurred when installing mechanical insulation property into a mechanical system.

Mechanical Insulators LMCT Government Affairs Director Chip Gardiner is skeptical if the bill will be made law because it lacks support from Republicans.

He is confident however, another section of the bill may become law. Section 502 of the GREEN Act has received bipartisan support, and it may be added to a different piece of legislation, which has a greater chance of becoming law.

The second item the HFIAW was able to advocate for was the Ban Asbestos Now bill. The House Energy and Commerce Committee recently approved a revised version of this important piece of legislation, which is one of the top priorities for the Asbestos Disease Awareness Organization (ADAO).

After committee debate, the bill was reworked to achieve bipartisan support. Although asbestos is a dated material, which has not been used for almost 30 years, the Insulators Union still supports the Ban Asbestos Now bill.

The bill contains a provision, which requires the federal government to submit a report on existing legacy asbestos. Finally, the Insulators Union is also working to secure funding for the Mesothelioma Patient Registry Bank.

One version of the fiscal year 2020 appropriations bill for the Department of Health and Human Services contains the funds, while the other does not.

Continue to check back for more legislative updates as these bills and funding stand to benefit the mechanical insulation industry. 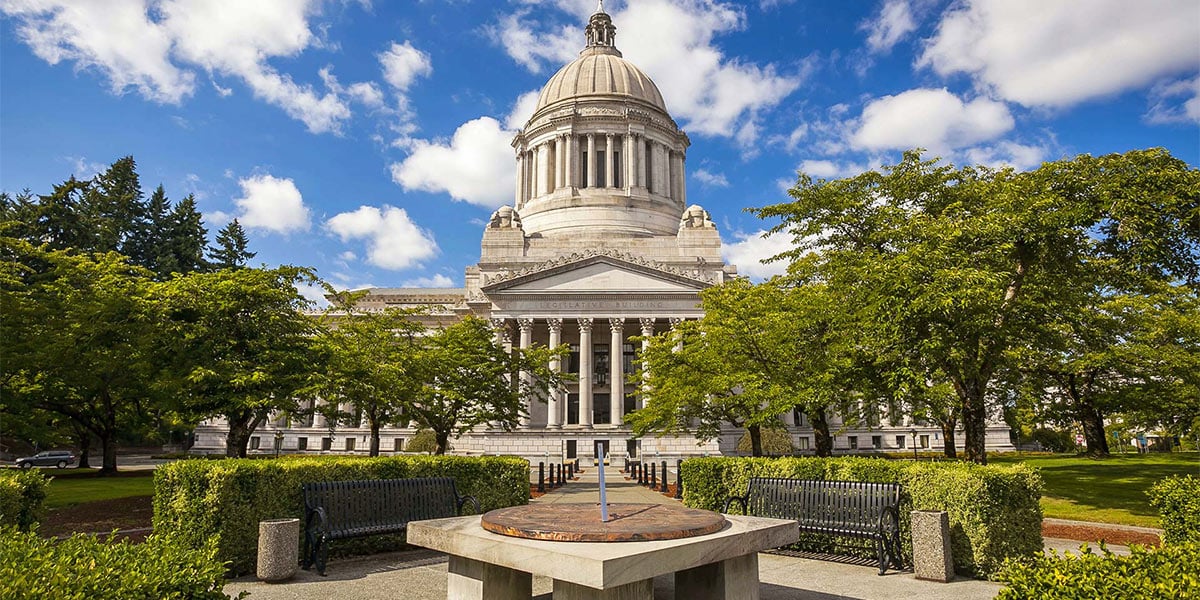 Firestopping and smoke seal is one of the important trades that falls under the umbrella of the...