A Canadian Plan to Build Back Better

On April 19, the first Canadian woman to hold the federal finance minister portfolio delivered the longest and arguably most significant budget in Canadian history.

At more than 740 pages, Finance Minister Chyrstia Freeland’s first budget was both heavy and weighty for a Liberal government seeking to support Canadians and steer the economy out of the pandemic. It also did not hurt that the budget’s massive spending spree positions the government for the looming election.

The 2021 budget laid out the government’s plans to bridge struggling Canadian workers and employers into the post-pandemic recovery, while at the same time priming the Canadian economy for a green and inclusive recovery. The signature program of Canada’s post-pandemic stimulus program is not the traditional infrastructure investments most recovery packages are built on, though billions has been allocated to infrastructure. Instead, as the government had telegraphed since this past fall, it will invest in a national childcare program to help get women back into the labour force following a recession, which disproportionately impacted women, young workers and racialized Canadians.

Overall, more than half a million Canadian workers have been laid off or faced reduced hours due to the pandemic. This includes more than 280,000 Canadians, who found themselves unemployed for at least six months or more. The Liberal government made a number of substantial investments to support the tenuous labour market and workers who found themselves unemployed or underemployed.

The budget launched a new initiative, the Canada Recovery Hiring Program, which will provide financial incentives (or subsidies) to employers to hire back laid off workers or hire new workers.

The government is also seeking to make Canada’s Employment Insurance program more accessible and simpler for Canadians, as the job market starts to improve in the year ahead. These changes include:

Some of the other budget initiatives worth noting include: 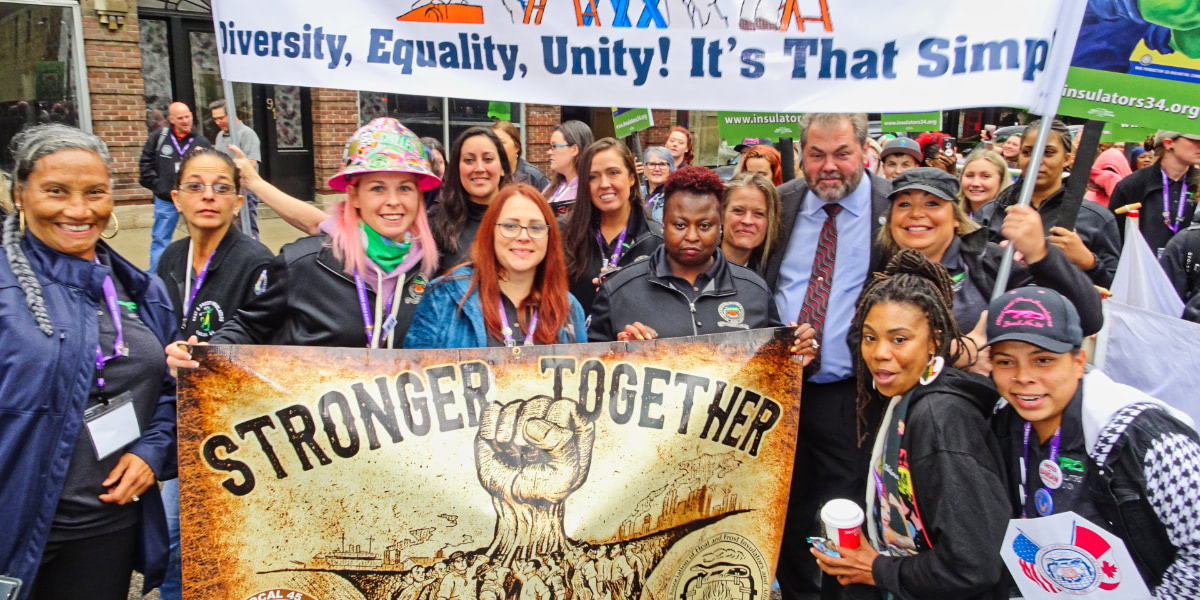 One of the most popular and important construction industry events held in the U.S. and Canada is...

Insulators Make Budget Recommendations To The Government Of Canada

The skilled trades are featured prominently in the government recovery plan, including the...